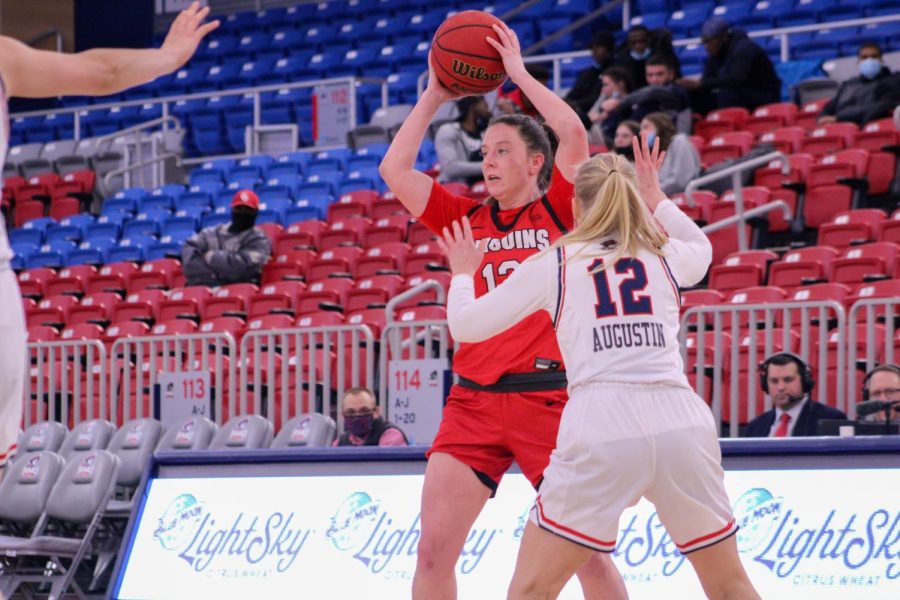 A Happy Homecoming for Megan Callahan

Megan Callahan made her return to Robert Morris last night and it could not have gone any better.

On Thursday night, Megan Callahan did what she has done so often in her career and suited up for a game in Moon Township. This time, it wasn’t in the red, white and blue of Robert Morris but the red, black and white of Youngstown State.

Callahan utilized her two graduate years of eligibility and transferred to YSU, and last night, she made her first appearance back in Moon Township since last season.

Her homecoming could not have gone any better.

In addition to dropping 13 points, grabbing four rebounds and dishing a pair of assists in her return, Callahan sunk a game-winning three-pointer with just nine-tenths of a second remaining to extend YSU’s conference-leading record to 10-1.

Callahan, who has been in clutch spots such as that so many times for RMU in the past, remarked that it was challenging not to feel nostalgic when she arrived back in Moon Township.

“I was definitely nervous. This was my home court for four years, so coming back, there were a lot of nerves,” Callahan said. “I love my old teammates though and I was excited to see them again.”

It’s hard to forget all Callahan went through during her time at Robert Morris. After averaging nine points per game her freshman year, a year she won NEC Rookie of the Week twice, she was sidelined for the majority of the 2018-19 season with an injury.

Working her way back to appear off the bench in every game during RMU’s dominant 2019-20 season, her numbers were a little off from where they were in the past as she averaged just 2.0 points per game.

As if the journey back wasn’t hard enough, she had to deal with a COVID-19 riddled senior season where she looked like her former self. While the team struggled, she had her best shooting season by a single decimal point, shooting at a 35.6 percent rate and averaging 6.1 points.

She left RMU with 109 made three-pointers, ranking eighth in program history in three-point percentage with a 36.7 mark from outside.

Her decision to join the Penguins has been money, as she is thriving in a starting role for a team that has gone 10-1 in conference play.

Lining up next to former teammate Esther Castedo at tip-off, it was all business from there.

She had a shaky start to the game but hit shots where it counted, remarking that she had no extra motivation from the matchup against her former team but more from their recent loss to conference powerhouse IUPUI.

“Coming off that last loss, I needed to come in focused and stay positive for my team,” she said. “That’s what I tried to do tonight.”

As both teams fought tooth and nail for points, Callahan checked in with a few rebounds in the first half and found her shooting stroke in the second stanza, securing some important buckets as the teams stayed close in the score.

RMU had a narrow one-point lead with just seven seconds left, and a Hollywood director could not have written a better script for Callahan in her return. Chelsea Olson got the ball off the inbound and found a wide-open Callahan, who made no mistake and sunk the shot.

RMU had little time to answer, heaving a desperation three of their own and falling 59-57.

Interim head coach Scott Schneider, who coached Callahan here all her four years, had nothing but praise for the guard.

“Megan is a great energy and culture player,” Schneider said, “She plays with a lot of passion and heart. I knew she was going to be geared up for that game, and we had a breakdown defensively and left her open. She’s one of those players that will beat you in those moments… it’s definitely a special moment for her.”

Callahan knew her teammates were gunning for her to hit that shot at that moment as soon as Olson passed her the ball.

“When I caught it, I knew my teammates had faith in me,” Callahan said. “I had to have faith in myself to knock that down.”

Amid a home-and-home with RMU, Callahan noted that the team needs to be just as prepared for the game in the confines of the Beeghly Center as they were today.

“I feel that we need to grow off of this tough win. RMU is going to come out stronger on Saturday because we beat them in the final seconds,” she said. “We just need to grow off this win and stay together as a team.”

The win and the shot coupled together make for a perfect scenario for any athlete playing against their former team, and this is a game that Megan Callahan will remember for a long time.

Observations of the Opposition 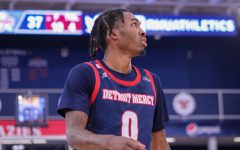 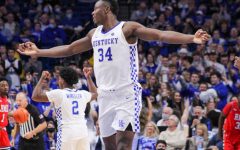 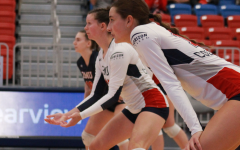 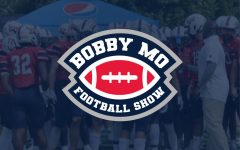 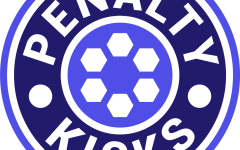 Video | Chase Gilley is making immediate impact on the pitch 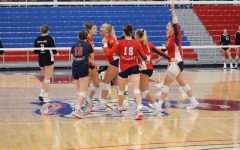