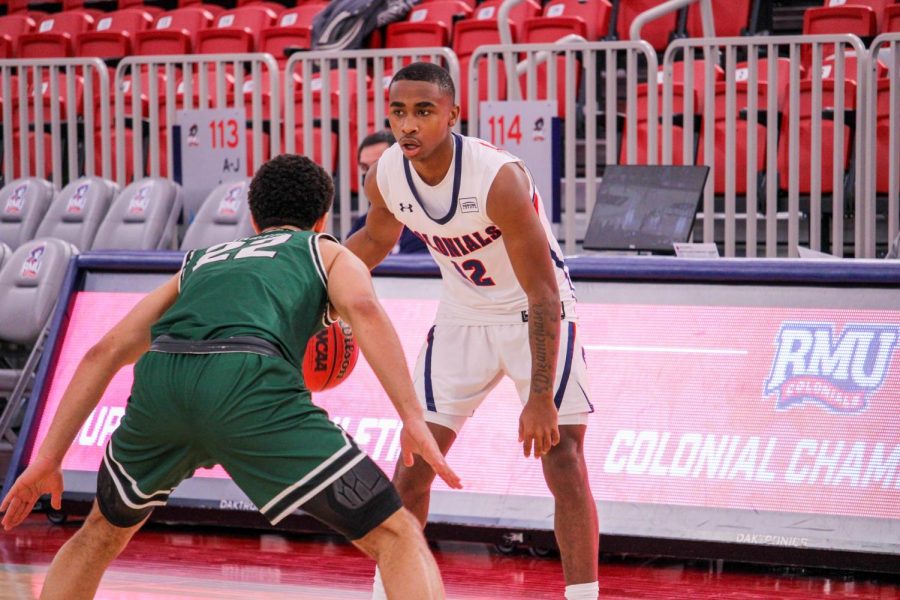 From joining the team as a preferred walk-on to getting awarded a scholarship this season, Chase Cook has become all the more important at Robert Morris.

Not many players have the opportunity to earn a Division I scholarship as a preferred walk-on, but for Robert Morris guard Chase Cook, he got that opportunity halfway through his sophomore season.

After not seeing a second of action during the 2020-21 season, Cook stepped up in the face of adversity, filling in for injured players and holes in the rotation.

Cook explained how it felt to finally get that scholarship after all the hard work he put into his game over the past season and a half.

There are videos across the internet showing walk-ons getting awarded their scholarship. Cook talked about the moment when he was awarded his.

“[My teammates] were all jumping on me. It was after practice when the coach told me when we were in the huddle and everyone just jumped on me and it was pretty cool.”

Before Cook was awarded that scholarship, a lot of hard work was put into growing into the man that he is today.

“My parents, my coaches and my mentors are some of the people that helped me stay in the gym and out of trouble,” Cook said. “I have always been around basketball. My parents were the first people to put the ball in my hand and after that, I just never put it down.”

When people think of college athletes, they think of the top stars on their team. For Cook, his journey onto a roster of a D-I team looked a lot different than his teammates.

“Everyone’s situation is different, it can be very tough,” he said. “It is challenging and sometimes you don’t get as many reps as the other guys, so for you to continue to get better you have to put more work in outside of school.”

Cook also explained the different processes he went through to crack the roster at Robert Morris.

He then talked about the recruiting process and the connection he already had with the university.

“One of my coaches’ brothers went here and he is like a big brother to me now because he is an alum [at Robert Morris] and he played under Coach Toole,” he said. “He was the one that led me here and I wanted to prove to myself that I was a D-I kid.”

In Cook’s freshman season, the COVID-19 pandemic was raging on and Robert Morris was one of the teams that were hit the hardest in the Horizon League, pausing multiple times throughout the season due to virus concerns within the program.

Cook discussed how difficult it was to not only play but to train and put in work as the season progressed.

“We were dealing with COVID in and out of the gym all year, and at times, there were only six of us in the gym and some of us would have to sneak into the gym just to work out,” he said. “Even though we didn’t test positive, we were on a COVID pause and that would force us to not be allowed to practice. A lot of games were canceled so it was really rough.”

Entering into his sophomore season, it barely took Cook any time to get into a game has he touched the floor for the first time against Kentucky at historic Rupp Arena.

He described what it felt like to finally get that opportunity to see his first in-game action and then get minutes off of the bench as the season progressed.

“It was interesting, but it is basketball at the end of the day,” Cook said. “It took me a minute to get comfortable, and now at this point in the season I am starting to feel more comfortable and become more aggressive and I can play my game, helping my teammates get good shots and become more vocal. I have had to step into a bigger role as the backup point guard and when I get in the game I want to keep the energy up and do my job.”

A total of three players have left the Robert Morris program throughout this season, but right now, the Colonials are playing some of the best basketball that they have played all season long.

Cook spoke on the culture that is being built within the program as they get more time to gel together and play as more of a cohesive unit.

“I feel like we are just trying to make sure that we are trying to understand each other. We are all really close off the floor so we all hang out and we are all in each other’s rooms so just trying to learn each other more on the court has most definitely been big,” Cook said. “The lineups that were there at the beginning of the season are not the same that we play with now. [We are] just building chemistry and comradery and playing for each other. We will be fine because have the talent as you can see because we lose every game by one or two possessions. Sticking together through all of this, we could make something special.”

It really has been the same song and dance for the Colonials as they are in the thick of their second season in the Horizon League and while they have struggled at times during league play, playing teams tight throughout their two seasons.

“[My teammates] were all jumping on me. It was after practice when the coach told me when we were in the huddle and everyone just jumped on me and it was pretty cool.””

— Chase Cook on getting his scholarship

Cook talked about how frustrating losing tight games night after night is but the conference that it instills in the team as the season progresses.

“It is very frustrating knowing that every game that we have lost has only been by a couple of possessions. It is actually beyond frustrating because the guys that we have left are trying to figure out how to be one possession or two possessions better,” he said. “We lost to Cleveland State by six points and they’re the top team in the league the first time we lost to them by one.”

Cook also sees how close they are to the competition.

“Every game that we have been in has been a two-possession game other than that one game in Oakland so we are just trying to grind it out. Our biggest focus now is to just keep going try to get better and close out games and get ready for the conference tournament.”

Even though Cook may not make his presence known on the scoresheet as someone who produces some of the big offensive numbers, the impact and spark that he has made over the past couple of months have been invaluable for the team as they look to finish strong as the Horizon League conference schedule concludes in the next couple of weeks. 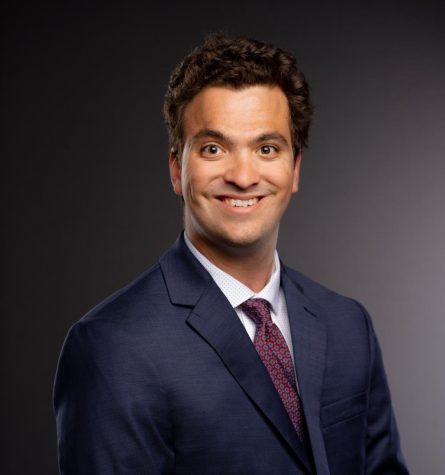 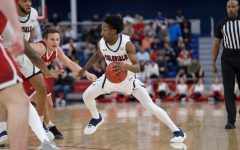 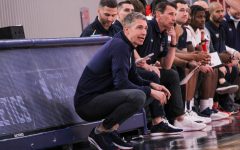 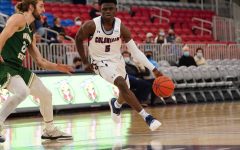 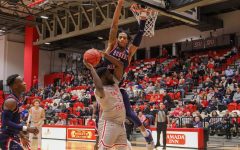 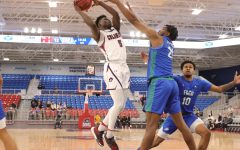 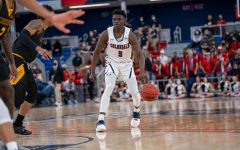 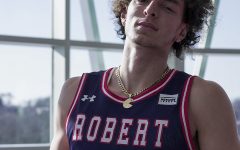 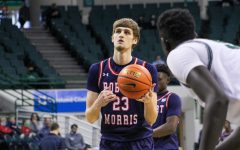 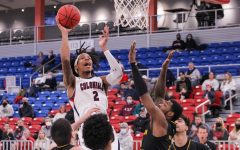 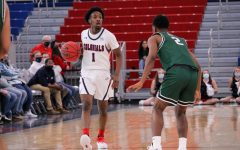