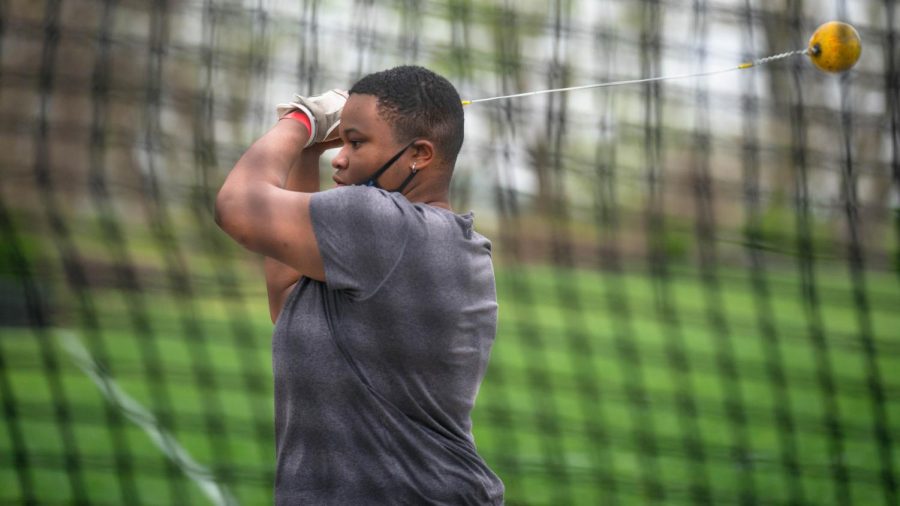 Even though she continues to claim golds and records, Keturah Hunter wants to push herself even further.

Records are being shattered each meet for the Robert Morris Track and Field team and there is one individual, Keturah Hunter, who is at the forefront of it all.

Since joining the Colonials in late 2020, Hunter has emerged as one of the highlights of the track and field team, setting new personal records, along with 16-year-old school marks.

While she has excelled at RMU and as a thrower, the Florence, South Carolina native did not intend to make track and field her number one sport.

“I was initially a basketball player, and I happened to get hurt one year and I lost my scholarship,” Hunter said.

Hunter originally attended South Carolina State to play the sport she fell in love with. Following her injury, track and field became an option when the coach offered her a partial scholarship.

“Basketball was my life,” Hunter said. “It was everything to me. It was my first love. Track to me was something to do. I didn’t take it that seriously until later on. Once I got into college, I started lifting more and really got into it and I fell in love with it.”

The first season she competed for the Bulldogs, Hunter admitted she did not perform well, but after putting in the work she began etching her name into the school’s record books.

“I didn’t do very well my first year, I think my first throw was like nine meters,” Hunter said. “I was strong and my cousin was like ‘she can throw it, she can throw it’ and he kept working with me, and I finally picked it up my sophomore year and started doing really well. [That year], I broke the school record there for weight throw.”

Despite the success, Hunter experienced more setbacks, including another injury her sophomore year. On top of that, like many athletes, COVID-19 put a wrench into her plans.

After her sophomore season, she decided to leave her home state and school and join Robert Morris.

“I wanted a new environment,” Hunter said. “I wanted to get away from home. South Carolina is where I’m from and I’m always home. I wanted to come here and I love the school.”

Beginning at the first competition of the 2021 indoor season, Hunter started to make an impact. At the YSU Mid-Major invite, she claimed bronze with a throw of 18.44 meters, which was third all-time in school history.

It took only until her fourth competition as a Colonial to break a school record that had not been broken in 16 years. With Hunter’s toss of 18.77 meters in the weight throw at the Horizon League Indoor Track and Field Championships, she surpassed Nicole Downing for the furthest throw in program history. That toss also claimed gold in the competition.

“At first I didn’t even know I threw it that far until they called out the numbers,” Hunter said. “I was proud of myself because I worked really hard to get where I’m at.”

As the competition transitioned into the spring season, Hunter did not slow down. This time, in the hammer throw, Hunter claimed gold at the CMU Invitational to open up the spring competition.

Even with the top mark in the competition, Hunter wanted to improve on her distance.

“I was upset with myself for the hammer meet because I didn’t do as good as I felt I should do, I know I placed first but I felt I could have done better,” Hunter said.

With that motivation on her mind, Hunter continued to stack the accolades, including gold once again in the hammer throw at the Mountaineer Invitational and RMU Invitational.

All of that led to the Horizon League Outdoor Track and Field Championships where Hunter would claim gold for the fifth time in the outdoor season.

“I was happy. I called my mom right away and I let her know what happened and she was proud of me,” Hunter said.

Despite being away from home, Hunter’s family continues to support her all the way to Pittsburgh. Although her mom works as a traveling nurse and her brother plays high school football, Hunter’s family tries to watch as many meets as possible.

“They try to come up here when they can but it’s hard because they are all the way in South Carolina,” Hunter said. “Anytime they can, they watch me live.”

After a successful outdoor season, Hunter had one more opportunity to compete as she aimed to reach the NCAA East Preliminary. At the Hillsdale “Last Chance” Classic, Hunter broke a personal record and the RMU record for hammer throw with a toss of 57.95. The record once again surpassed a Nicole Downing mark that was held for nearly 16 years.

Even with a record-setting day, Hunter had to await other conference championships to finish that weekend to know if she would compete for the NCAAs. However, she was knocked out of the rankings that weekend and did not get to compete in the East Preliminary.

This season, the graduate senior is using the missed opportunity as motivation.

“I really want to go to the NCAA’s, I was close to getting into it last semester,” Hunter said. “I was in it and then I got knocked out.”

Coming into the indoor track and field campaign, Hunter throws every day, along with working out three times a week.

In the first competition of the indoor season at the YSU Icebreaker, Hunter claimed the individual crown in the weight throw with a distance of 18.65 meters.

As the rest of the indoor and outdoor track and field competition remains ahead, Hunter looks to stay focused with each and every throw as she looks to add to her already stellar resume.

“I am a ‘keep my mind clear’ type of person,” she said. “When I think too hard about it, that’s when I don’t do as well as I think I should.”

Hunter’s next opportunity will come on Sat. Jan. 15 when the Colonials compete in the Nittany Lion Challenge in State College, PA. 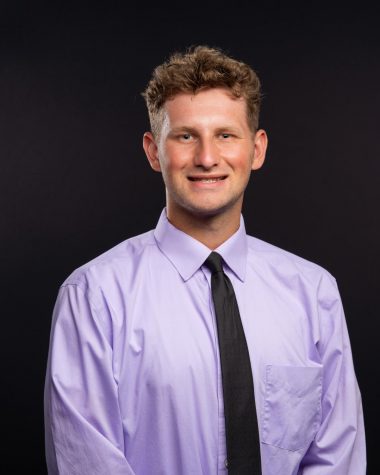 Nathan Breisinger, Editor-in-Chief
Nathan Breisinger is a junior Sport Communication major and minor in Sport Management. He is from Baldwin, Pennsylvania. He has been writing for the sports section since freshman year and currently serves as the Editor-in-Chief for CSN. Nathan is also the producer for Colonial Sports Center and assistant producer for Sports Talk in the Burgh. Additionally, Nathan hosts the Bobby Mo Football Show and Quick Sticks. 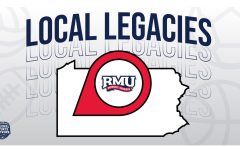 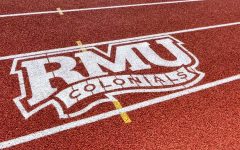 RMU Track and Field gears up for outdoor season 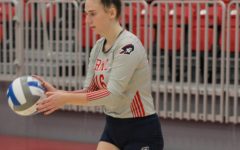 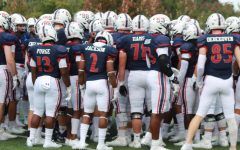 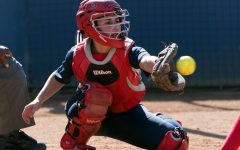 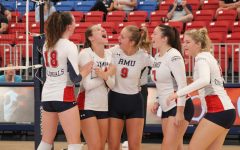