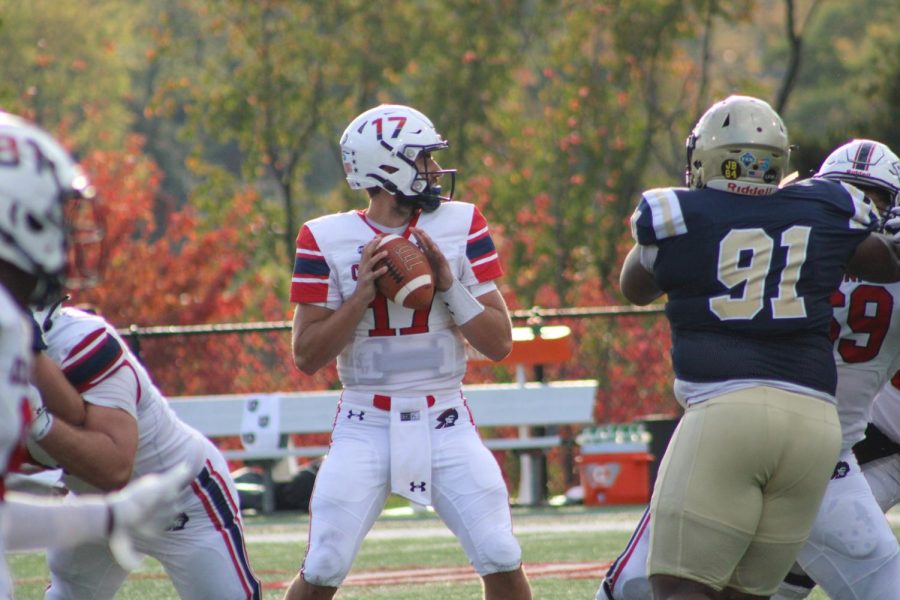 Passing offense proves to be strength for RMU Football in 2021

RMU Football's success this season was guided by a steady passing presence starting in their third game.

To be completely honest, things looked incredibly bleak for the RMU football passing game after their season-opening 45-0 rout against Central Michigan.

George Martin passed for just 13 yards on eight attempts in Mount Pleasant that afternoon in an all-around dismal day at the office.

So, what did Martin do after that? Nothing too crazy, just passed for 2,000 more yards and 14 touchdowns.

As the season went along and the offense shifted gears to better suit the team, they figured out how explosive the passing game could be.

The team didn’t figure it out until their third game of the season either. Martin returned to Moon Township, and with a 146-yard performance against Howard, it looked like it would be another ho-hum season from the offensive standpoint.

All of the sudden, the passing game clicked after that contest. Martin fell below 200 yards only two more times during the season following a 203-yard day at North Carolina A&T.

It truly became a weapon for this team as the running game was inconsistent all year long. Even when the rushing offense fell flat, the passing game was always steady.

“[Balance] makes everything easier,” George Martin said after the team’s win over Hampton earlier this season. “The past couple games we were behind and when you’re behind and you have to throw to catch up, it’s a lot harder of a game. It’s a lot harder to come back from.”

That mark is the highest single-season total for them since 2018. It’s also the first time they did not eclipse 1,000 total yards rushing in program history.

The People Behind the Stats

It’s always a team effort when the offense succeeds, but there are two wide receivers in particular that truly stood out on a team that hasn’t had a rock-solid wideout since Matthew Gonzalez graduated.

Redshirt freshman James Westry and redshirt senior D’Andre Hicks were the 1-2 punch that RMU needed in that regard.

Westry led the team in receiving yards with 460 and Hicks was not far behind at 362. These two were truly a dynamic duo this season.

They combined for nine of the 15 receiving touchdowns on the season, including some impressive ones at home.

Those two were not the only ones to be strong this season. Martin found seven different players in the end zone this year, spreading the ball around effectively.

Demonte Martin and Jaylon Brown were extremely reliable secondary options, notching over 230 yards, while Jack Oedekoven and Chris Charles both had over 125.

Dylan Smith finished three yards shy of the century mark as well, and even running back Alijah Jackson notched a clean 247 receiving yards on the season, showing that even when the rush wasn’t there, he could still make noise as a passing option.

All of this success was encapsulated in a career year for Martin in his final season at the school, passing for 2,013 yards and 14 touchdowns, all career-highs as he rides off into the sunset.

The aerial attack found its way to be a major plus for the team in game three of the season, and all that needed to happen was for Robert Morris to “Let George Cook”. 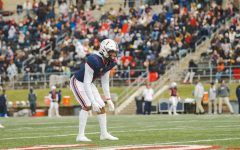 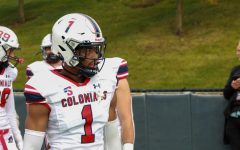 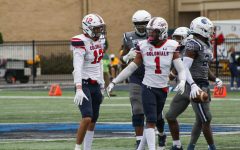 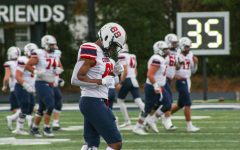 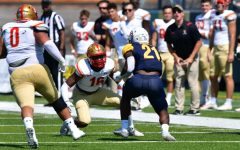 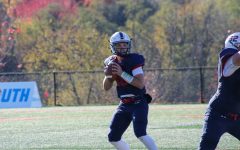 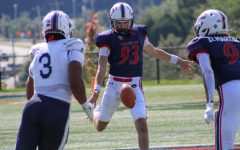 The Man Behind the Mustache: George Souders III 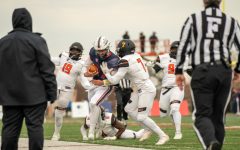 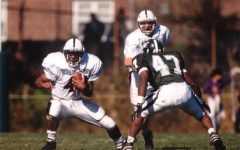 The Legacy of Tim Hall 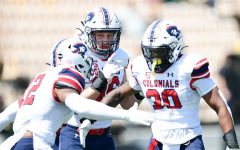