Big South and Ohio Valley Conference to merge for football 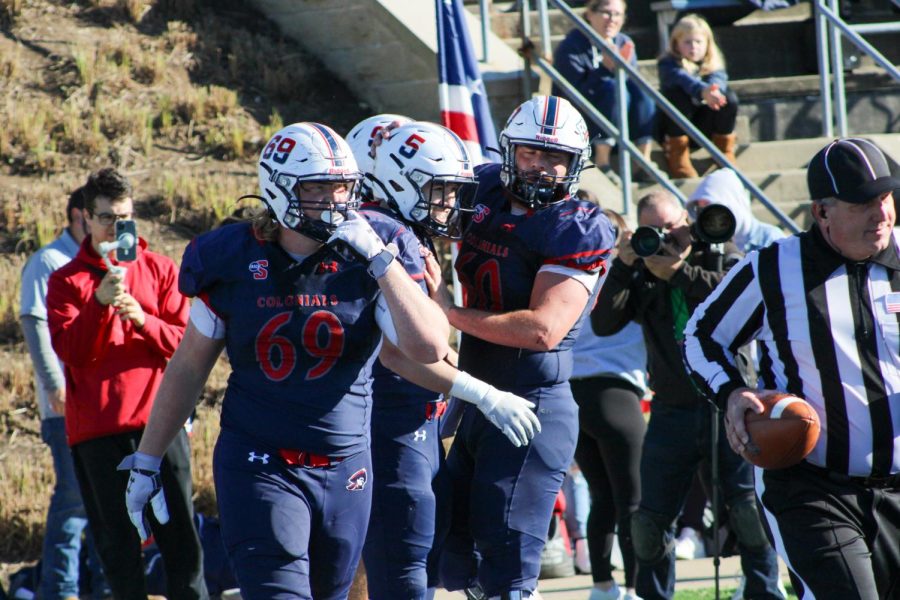 After much speculation of the future of Big South football, it was announced Tuesday afternoon by the Big South and Ohio Valley Conference that the two conferences will merge starting in the 2023 season.

The Ohio Valley Conference was founded in 1948 with founding members Morehead State and Murray State. Other teams in the OVC include Southeast Missouri State, Tennessee-Martin, Eastern Illinois and SIU-Edwardsville.

President of OVC’s Eastern Illinois University and OVC Board of Presidents David Glassman announced his excitement about the merger.

“The OVC is pleased to come together with the Big South to establish a new FCS football model, aimed at ensuring outstanding competition and championship access for our student-athletes.”

RMU Athletic Director Chris King also expressed his excitement about the merging of the conferences.

“Today’s announcement regarding the association of the football institutions of the Big South and the Ohio Valley Conference solidifies the ability for our student-athletes to compete for championships and access to the NCAA FCS Playoffs. In today’s changing landscape across college athletics, I want to thank both the Big South and the OVC for the forward-thinking to allow student-athletes from both conferences that opportunity. The alliance of these two conferences will continue to enhance recruiting as well as a focus on football excellence.”

Details of the association’s overall structure and administration have been outlined and are expected to be finalized, along with the 2023 schedule, in the coming months.

Robert Morris will look to improve on their 4-7 record from 2021 with new opponents.