From Rochester with Love 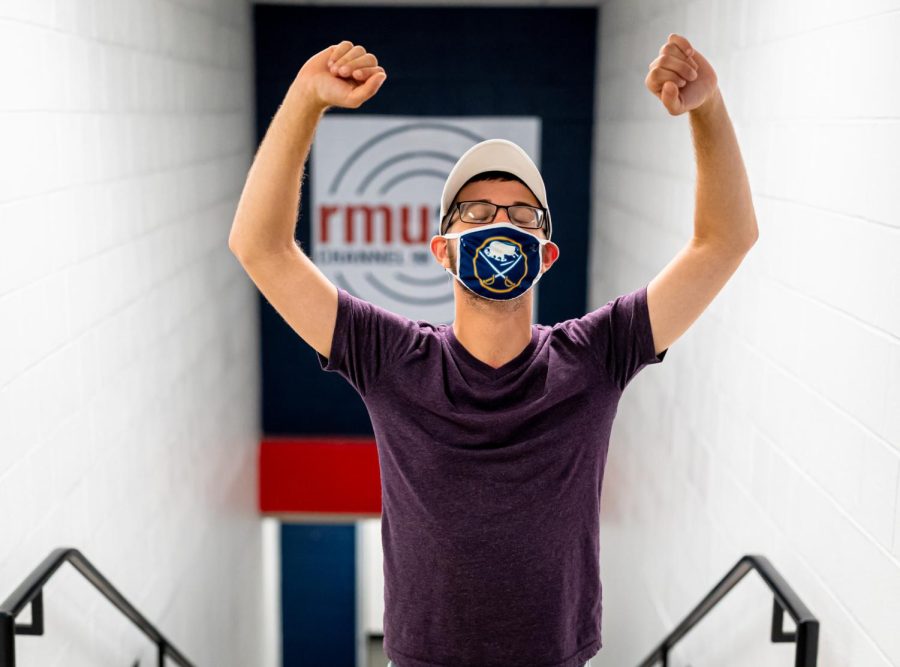 I can’t believe I’m finally writing this, but I just wanted to say it’s been a great three-and-a-half years.

From all the events I’ve covered to all the friends I’ve made; I wouldn’t want it any other way at Colonial Sports Network/RMU Sentry Media.

I really don’t know what to put in this farewell message; I can’t begin to fit in all the amazing events and moments I’ve been able to witness and cover; traveling to Buffalo, New York to cover the RMU men’s hockey team in the 2018-19 Atlantic Hockey Semifinal against AIC; working play-by-play for the RMU Hockey Celebrity Face-Off with Tyler Gallo; interviewing athletes and coaches on Colonial Sports Center; it’s all been invaluable advice and I thank everyone whose ever given me a chance.

As for the world I leave behind at CSN/RMU Sentry Media, I hope I left it in good condition. I see promise in Nate Breisinger, Colby Sherwin, Ethan Morrison, and the rest of the underclassmen. Tyler, I know you’ll be graduating in the spring semester, but you too will go on to do great things.

As for myself, I’m still not sure quite where the wind will take me, but if anyone needs a thing, I can be reached on my LinkedIn and via Twitter.

From Rochester with Love, 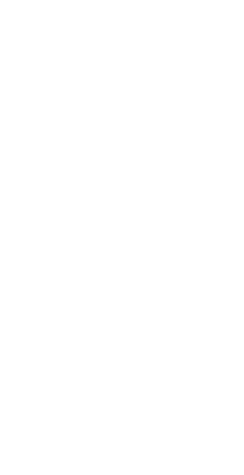