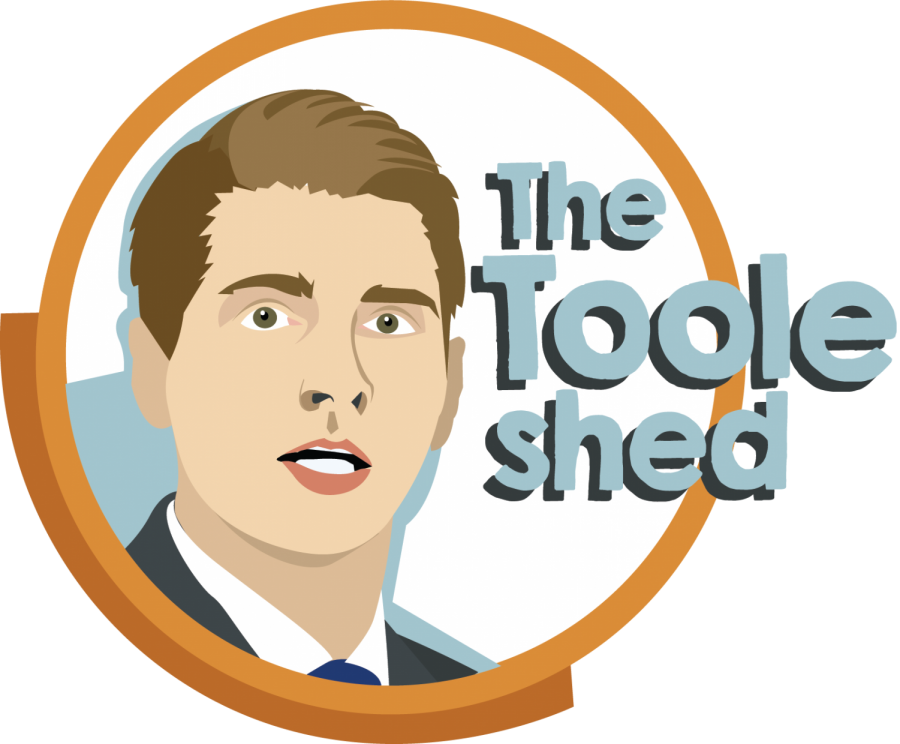 By Austin Bechtold and Ethan Morrison

On this special edition of The Toole Shed, Austin Bechtold, Ethan Morrison, and Nick Hedderick sit down with former RMU star forward AJ Bramah to discuss his career with the Colonials and his decision to transfer out of the program for his final season of eligibility.