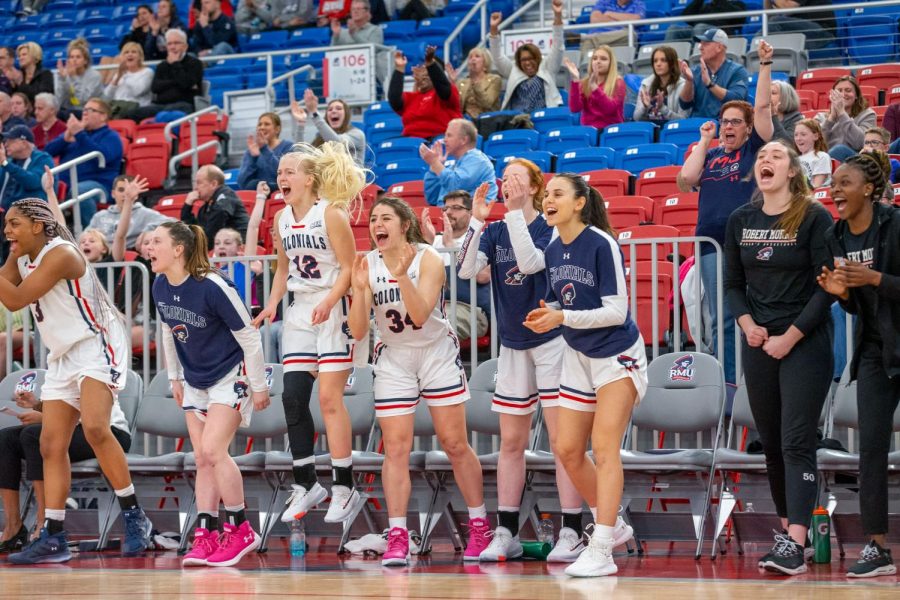 With the recent move into the Horizon League, the Robert Morris women’s basketball team has already received some good recognition in their first season as they were placed fifth out of twelve teams in the conference’s preseason poll.

As the Colonials look to compete in their new conference, they return four starters for the 2020-21 season. Guards Isabella Posset, Esther Castedo, and Nina Augustin, along with forward Holly Forbes all started at least 15 games last season and will be key pieces during this team’s transition into the Horizon League.

The Colonials look to carry over last year’s shortened season success as they posted a 17-1 record in the Northeast Conference. Their 2020 regular-season title was the team’s fourth consecutive regular-season championship and eighth in program history.