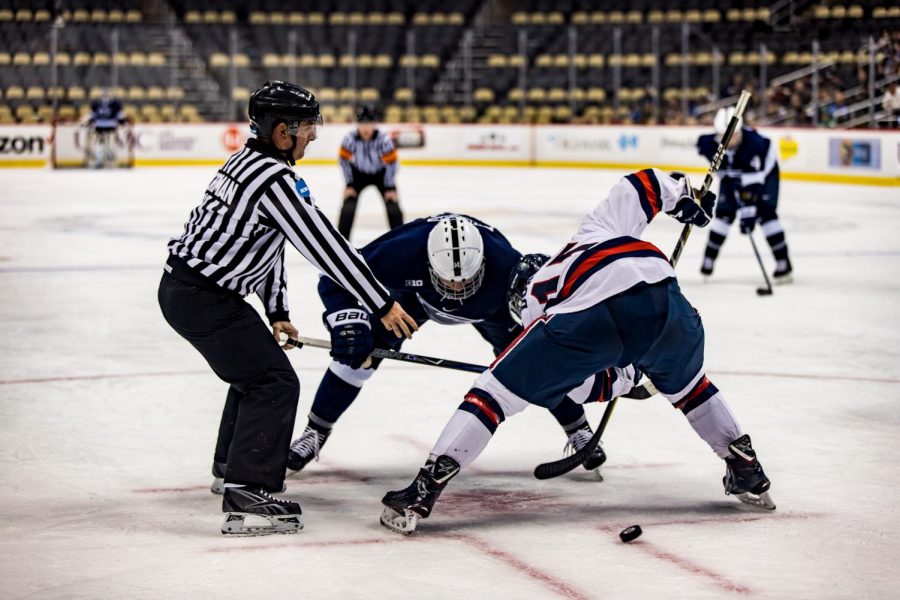 After the Colonials defeated the Falcons 3-1 last night, the series continues tonight at 7:05 p.m. The final game in the series for both teams in the first round of playoffs. Keep up with the action HERE.