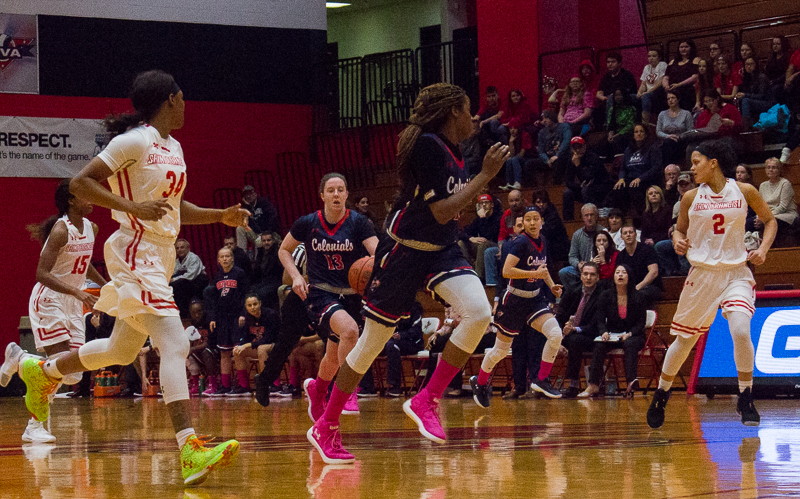 A tale of two halves as Colonials winning streak ends

In a battle for NEC supremacy the Robert Morris Colonials traveled to Loretto, Pa. to square off against the Saint Francis Red Flash. This matchup was truly a tale of two halves as the Red Flash were able to survive a physical first half in which SFU went into the locker room at halftime, but came out in the second half and took over the game leading to a 68-47 victory.

Saint Francis was led in this game by junior sensation Jessica Kovatch whose 32 points carried the Red Flash past the Colonials. Kovatch shot an impressive 50% from beyond the arc. Ace Harrison also added 12 points of her own to help earn the win.

The start of the first quarter saw the Colonials come out of the gates and play lockdown defense as RMU held the Red Flash scoreless for almost 8 minutes. During this stretch, the Colonials went on a 10-0 run. However, not everything was great for the offense as RMU shot just over 27% from the floor and turned the ball over 7 times. Luckily, the defense continued to play solid, holding Saint Francis to just 3-for-15 shooting including 0-for-6 from beyond the arc.

The Red Flash kicked off the second frame with a quick three to cut the Colonial lead to just two points with the score at 12-10. Although, Saint Francis began the quarter with a quick three their promising start would not last long as the RMU defense continued to stymie the high-powered Red Flash offense. The Colonials would add a three-point play from Nneka Ezeigbo to increase the lead to 15-10, but the RMU lead would be cut down to one after a four-point play by Saint Francis’s Kovatch.

The next several minutes saw the top two teams in the NEC trade blows, but it was the Colonials who were able to briefly carve out a 24-16 lead. However, SFU was able to cut the RMU lead to just 5 points as the teams headed to the locker room with a score of 27-22.

Arguably the biggest storyline of the first half came from the charity stripe as the Colonials scored over a third of their points from the foul line shooting an impressive 10-for-11. As for SFU, they only attempted 4 shots from the line making 3.

The second half started with the Saint Francis offense displaying their explosive capabilities. The Red Flash wasted no time and quickly jumped out to a 32-27 lead within the first two minutes of the third quarter. Then, before the clock hit the 4-minute mark the Red Flash increased their lead to 44-32 behind Kovatch’s deadly sharpshooting. As the junior guard hit 5 of 6 threes to put up 15 points just over halfway through the third quarter. Even more astonishing is the fact that SFU doubled their first-half points total just 5:42 into the second half.

Unfortunately for the Colonials, Saint Francis played stellar defense throughout the third quarter holding RMU to just seven points as the Colonials shot a lackluster 12.5% from the field. The Red Flash defense also forced RMU to turn the ball over four times. SFU also held the Colonials to just one trip to the charity stripe where Megan Callahan made both foul shots.

As for the Red Flash, the third quarter was a perfect display of this team’s offensive firepower. Kovatch was scorching hot out of the halftime break as she managed to put up 18 points in the quarter. In the process, Kovatch managed to break the NEC record for three-pointers in a career… she is only a junior. As a whole, Saint Francis managed to shoot 50% from the floor and an impressive 60% from behind the arc.

After the game, RMU Coach Buscaglia mentioned that the team learned that “adversity is going to come.” He continued to say, “you can’t allow winning or losing to take you out of who you are as a person.” One bright spot for RMU was the play of Megan Callahan who led the Colonials with 17 points. Buscaglia mentioned that this afternoon’s performance was another game in which Callahan played fearlessly.

RMU will attempt to rebound and bounce back into the win column next Saturday at 2 p.m. against LIU Brooklyn. 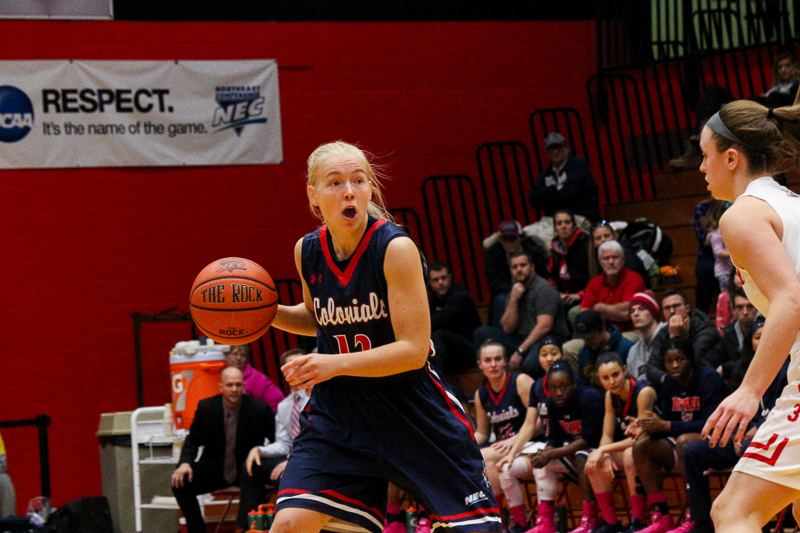 Colonial Talk: The empire strikes back

Watch Colonial Sports Center live from the RMU-TV Studios in Moon Township, PA at 9:30pm. Catch up on the past week of Colonials athletics and see wha... 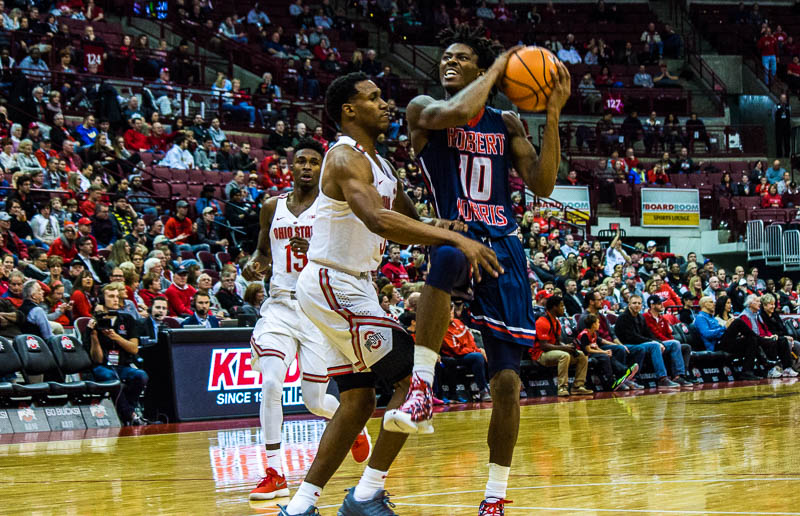 About the Writer
Michael Sciulli, Contributor 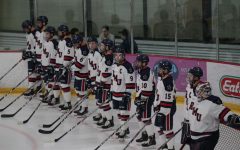 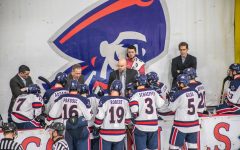 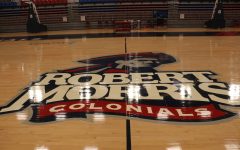 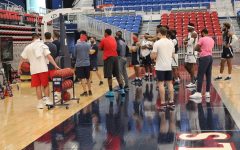 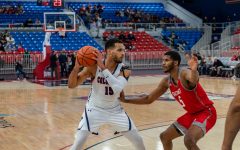