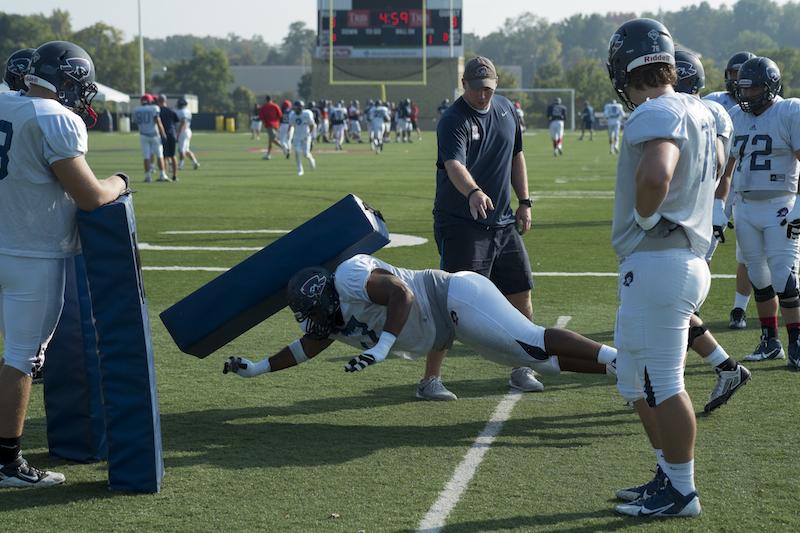 According to a university official, offensive line coach Andrew Richardson is no longer part of the Robert Morris football staff.

This report coming just one day after the resignation of head coach John Banaszak.

Richardson had spent the previous 11 seasons with the Colonials as an assistant coach. Before that, Richardson has been part of the team as a graduate assistant for two full seasons before being officially brought on to the staff.

Richardson was also a former offensive lineman for Penn State University from 2001 to 2005, where he earned his bachelor’s degree in recreational management.

It is unknown when Richardson’s replacement will be announced or if any more coaches will be leaving the program.