RMU falls at home to Marquette 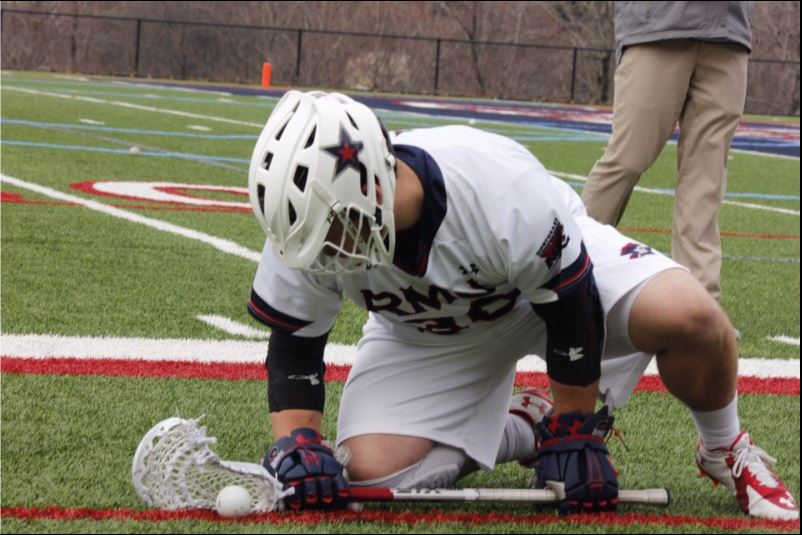 RMU is now 4-3 after its loss Saturday, while MU improved to 3-2 with the win.

Leading the way for MU was senior midfielder and Pittsburgh native Andy DeMichiei. DeMichiei picked up the hat trick Saturday along with two assists. He leads the Golden Eagles with seven goals on the season.

Tyson Gibson was the top scorer for RMU Saturday with two goals.

DeMichiei scored the first goal of the game with 12:39 left in the first quarter. A couple minutes later, midfielder Carter Yepsen scored his seventh goal of the season to tie the game at 1-1.

With 11:36 left in the second quarter, MU took a lead it would not relinquish on a man-up goal by Clarke. Less than a minute later, MU extended its lead to 5-3 on a goal by Zerillo.

With eight seconds left in the half, McNamara scored his second goal, with an assist from DeMichiei, to give MU an 8-3 lead entering halftime.

Shortly after DeMichiei picked up the hat trick, Zerillo added his second for MU to stretch the lead to 11-3, and midfielder Robbie Pisano scored with 4:31 left in the third to make it 12-3.

This completed an 11-0 run for MU over the course of three quarters.

With 12:51 left in the fourth quarter, attacker Adrian Torok-Orban scored a man-down goal for RMU. Torok-Orban leads the team with 13 goals on the season and has a 22-game point streak.

With 10:13 left in the fourth, attacker Keenan Moffitt scored to put MU up 13-4. Gibson scored his first goal with 9:00 left, and ten seconds later, Jimmy Perkins scored to cut the deficit to 13-6.

Midfielder Scott McNamara scored with 8:19 left to put MU up, 14-6. Gibson added his second goal with 2:39 left to make the score 14-7, which would end up being the final score.

RMU plays its next game on the road against Sacred Heart on Saturday, March 18 to begin Northeast Conference play. Its first NEC home game is Saturday, March 25 at 1 p.m. against Mount St. Mary’s.