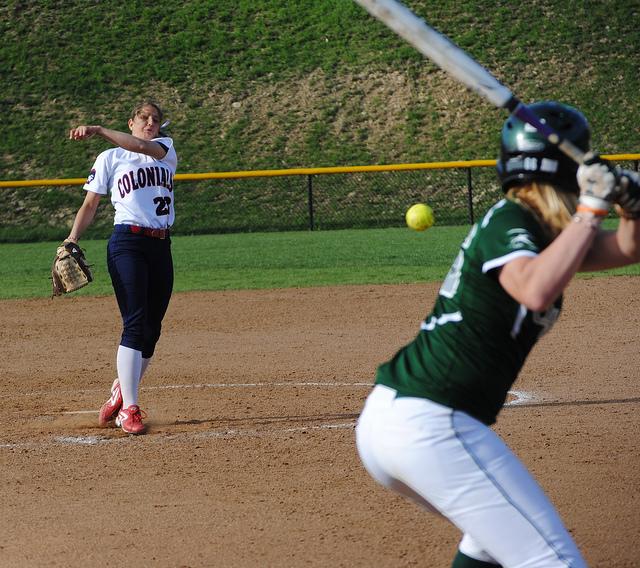 The Colonials didn't have the start to the season they were looking for going 0-4 in their first tournament of the season.

Bucknell 9 (20-17), RMU 8 (16-15, NEC 4-0): Friday afternoon, the Colonials dropped a non-conference game to Bucknell by one run. The colonials out hit their opponent 13-10, however, RMU came up short in the runs column in Lewisburg, Pa. Bucknell used a one run seventh inning to secure the victory in walk off fashion. Freshman Olivia Lorusso had a huge day offensively as she finished with two hits and five RBI’s. Robert Morris had six players record a multi-hit game as all six of those players had two hits apiece. Haileigh Stocks, now 3-6, received the loss as she was in the circle for the Colonials. Stocks went six innings, gave up nine runs, eight of which were earned runs and struck out three Bucknell hitters she faced.