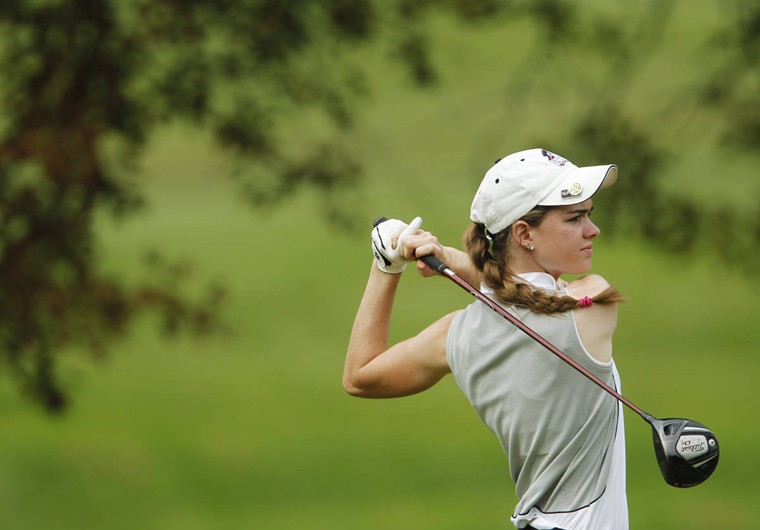 Members of the Robert Morris women’s golf team agreed that the 2013 season was a positive year with decent finishes, but the club is optimistic and excited about next year.

Junior Sarah Weber felt that the team excelled this season, but feels that they have work to do to prepare themselves for the spring.

“Overall, this season was good, but it could be better,” Weber said. “We had a lot of talent and a lot of good girls this year.”

“We have played against some of the better teams in the conference and with a few shots here and there we could have played right with them,” Stone said. “The younger players are now coming in and have more experience as in the past which means the will to be better is there as well.”

The highlight of the season was when Halley Morell received medalist honors at the RMU Colonial Classic, where the team finished second overall in the event with three players earning top-10 finishes.

However, the players were more excited about the friendships and fun they were able to have this season.

The girls agreed that they want to keep “the friendship thing” going in to next season because they feel it helps them perform better as a team.

Sophomore Amanda Reach transferred to Robert Morris this season and was pleased with how the team treated her.

“[They] were really welcoming for me as a transfer student,” she said. “Even though we didn’t play the best we could play, I had a lot of fun especially as my first season here with the other girls.”

Stone has taken notice to the positive way the girls acted towards each other this season saying that “the players all got along great this year.”

During their time together this season they were able to establish who’s who on the team.

“Chloe is like the baby, Tori is the mom and Annie and I are the roommates of the team” Weber jokingly said.

When it comes to next season, the entire team has various goals they want to achieve, such as top-10 finishes, lowering their scoring averages and finishing strong in tournaments, but the main goal they share is finishing at the top of the conference.

“We need to continue to make some adjustments throughout the winter,” Stone said. “Our goal is always the same when we step up to the first tee; be competitive and always strive for winning the NEC Championship.”